You've sent the invoice... but the customer hasn't paid. What now?
Register for the webinar

Credit Checking
NEW
Quickly and confidently verify any customer or supplier in the UK, ensuring they are financially stable and trustworthy before entering into any business agreement.

Learn more about our integrations
Learn how to make your credit control management seamless with quick integrations to your accounting system.

Partner directory
Firms that partner with Chaser are better: View accounting and bookkeeping firms that can support your business’ credit control needs

Webinar
You sent the invoice… but the customer hasn’t paid. What now?

WEBINAR
You've sent the invoice... but the customer hasn't paid. What now?
Stay on top of late payments automatically and get invoices paid sooner. Late payments can be difficult to track and time-consuming to chase. See how you can let Chaser do the heavy work, with automated, polite, proactive invoice chasing that gets you paid.
Save my space 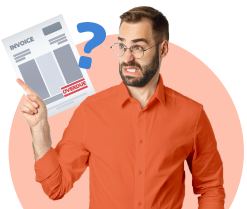 Debtor Daze is back for Xerocon London 2018! 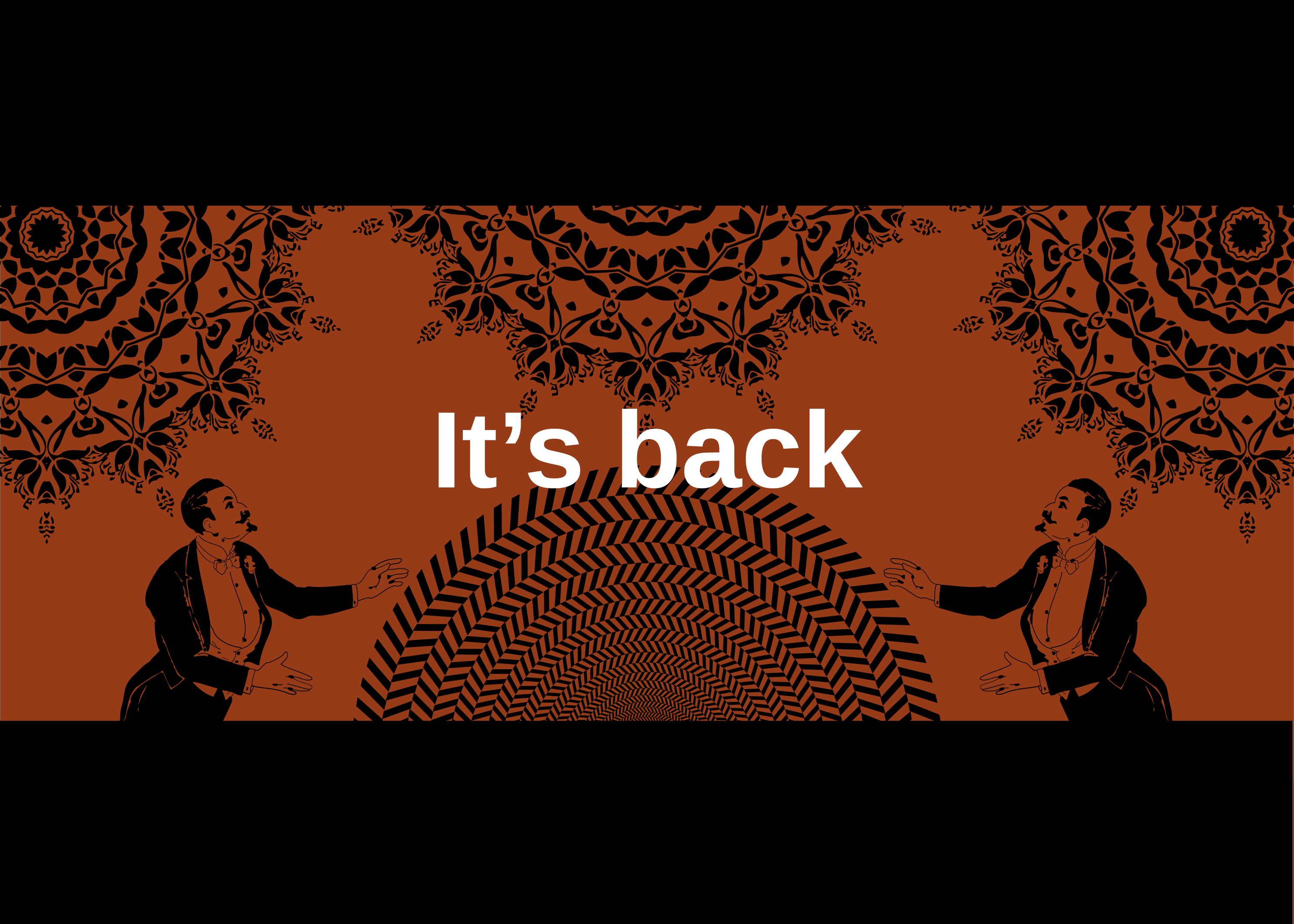 We’re thrilled to announce that for Xerocon London 2018, Debtor Daze will be making its return! Available exclusively at the Chaser stand (B29) for FREE!

What a journey it's been

When we incepted the idea of Debtor Daze, we wanted to bring something new to the table of the accounting space. We looked back to our roots. With Chaser being borne out of the stresses of chasing up debtors, we knew we had to tap into that feeling of being stress free. We had to capture that feeling. Perhaps even bottle it. And that was the spark that would go on to light the fire that bore Debtor Daze. 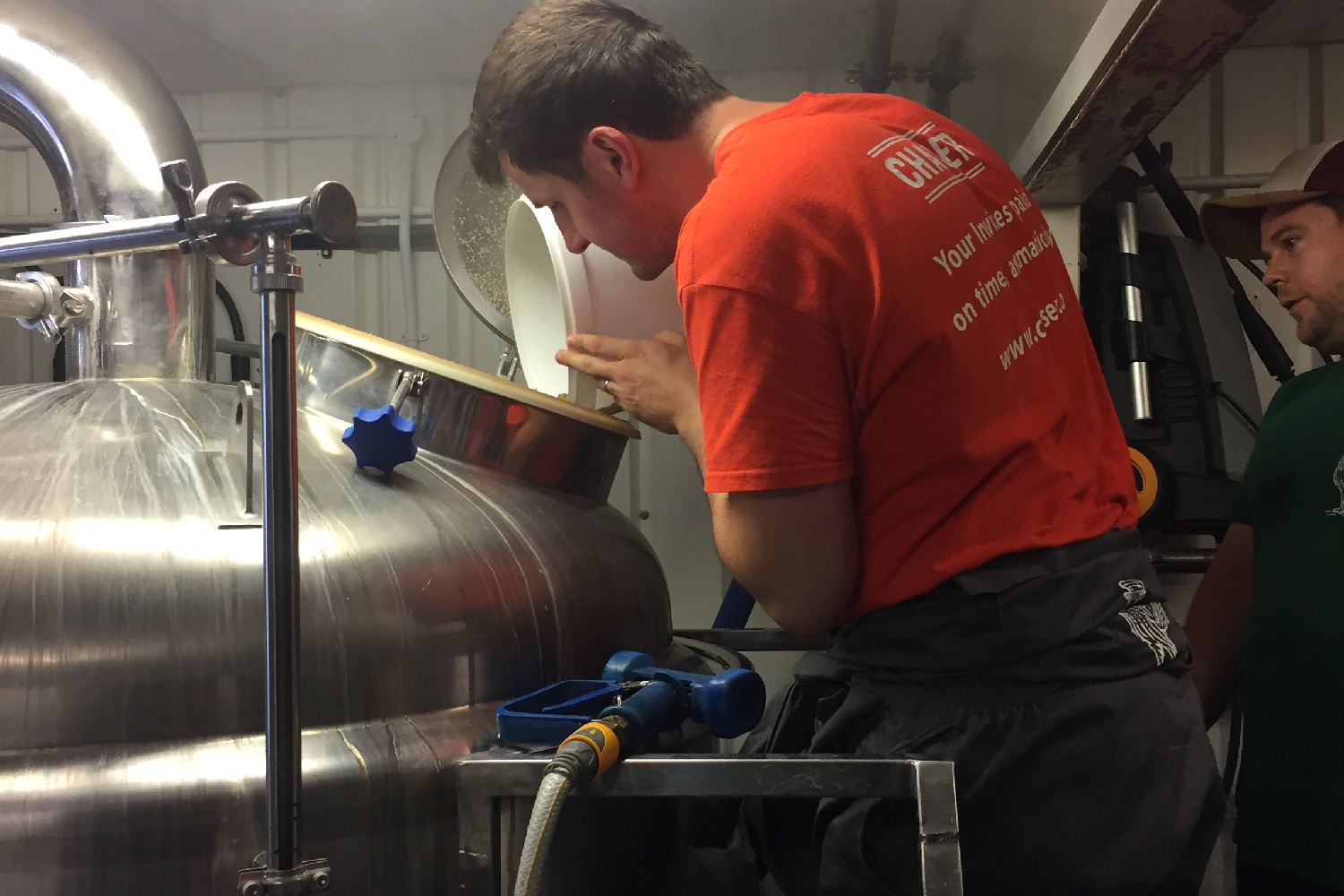 When we tasted that first sip, we felt we’d discovered something great. But greatness isn’t a title we had the right to confer - that was up to the masses to decide. So we loaded up our stand at Xerocon London 2017 with cartons of Debtor Daze and eagerly awaited the footsteps (and thirst!) of the industry. 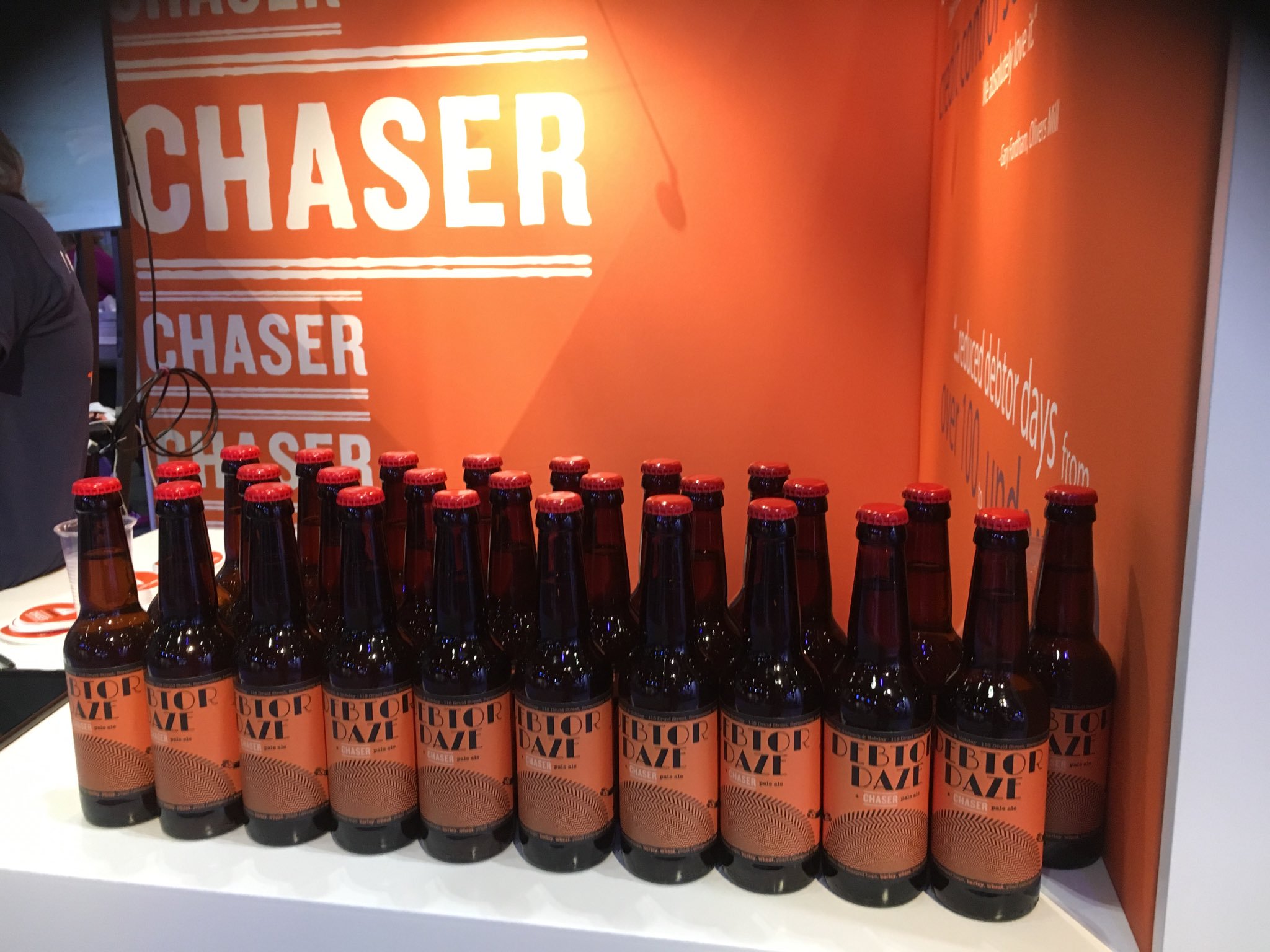 Thanks to Della Hudson for this great photo

Several hundred bottles given away later, we waited with bated breath to see the response. It was incredible.

Finally got round to opening my #debtordaze from #Xerocon well done @chaser_hq it's pretty good 😊👌🏻 pic.twitter.com/A0KJCuUaFb

So we had to bring it back

Since that fateful conference a year ago, dozens of requests have come through for Debtor Daze to return. And we’re incredibly excited to bring the second release exclusively to Xerocon London 2018. Stock is limited and is on a first-come-first-served basis, so come grab yours before they're gone! (Don’t worry, we aren’t serving the beers to be consumed - they come sealed so you can take home for an end of day relaxation.)

We're at stand B29 this Xerocon. You can have a chat with the team, learn the latest about our market-leading cloud credit control software, meet Sir Chasealot, and grab your limited edition bottle of Debtor Daze to take home with you. Follow us on Twitter to keep up with all the action.

DEMO
Chasing invoices can be awkward and time-consuming.
But it doesn't have to be.
Save my space

Why Digital Debt Collections is the Next Big Thing