Not had time to chase your invoices?

See how to take chasing off your plate with proactive, friendly receivables automation. 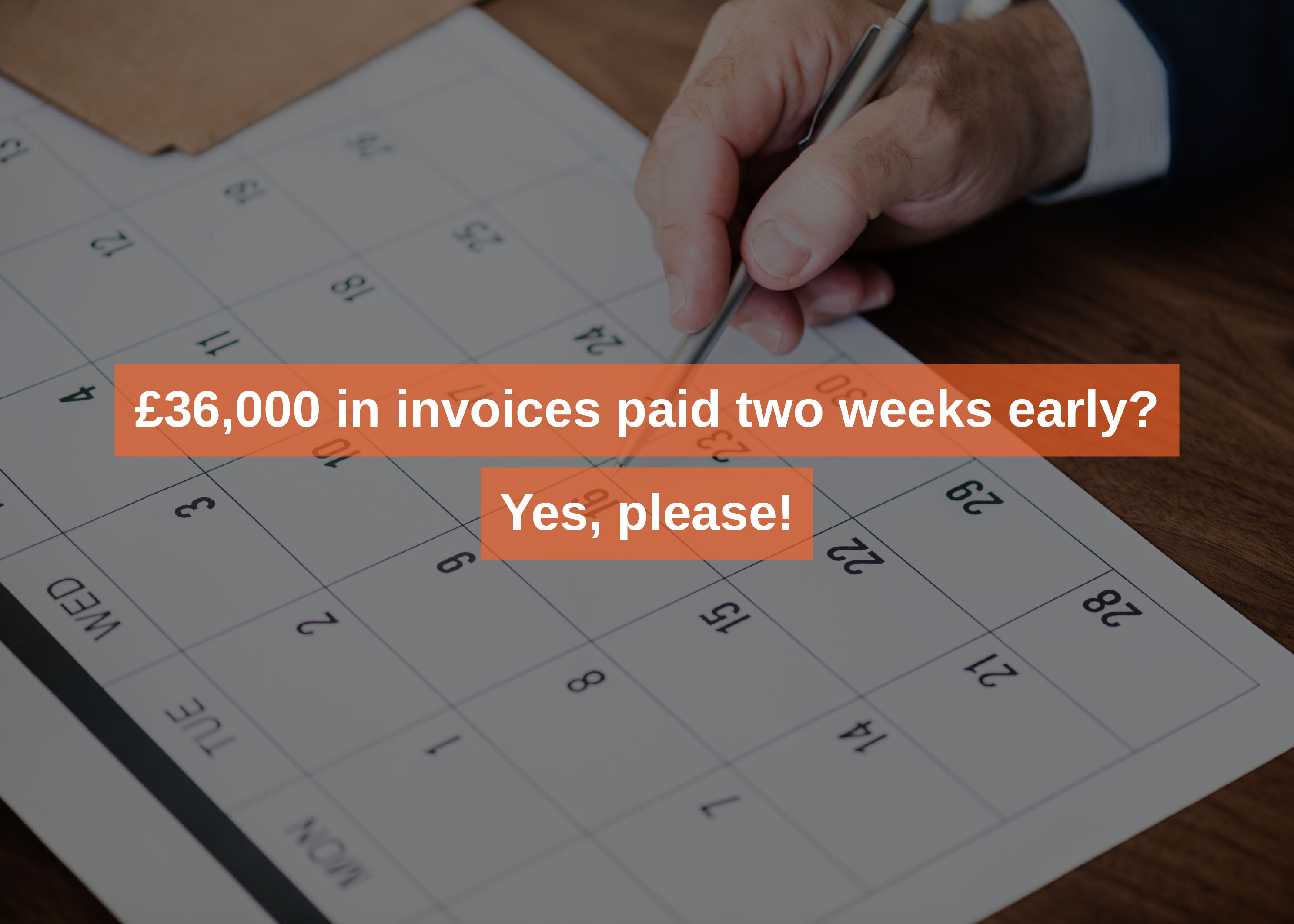 Having spent more than 20 years helping businesses run better, Debbie spearheads these efforts as the Managing Director of her own firm - Not Just Numbers Limited; a non-traditional accountancy firm that does exactly what it says on the tin. 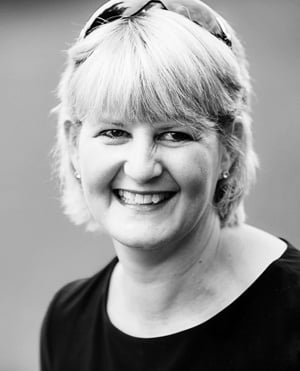 With the numbers just being a means to an end, Debbie’s ethos of “going beyond” them is the backbone of her firm. Debbie and the Not Just Numbers team make it their mission to help business owners make better decisions and improve their businesses.

“One of the foundations underpinning the delivery of this mission is, of course, apps. They really help us go beyond the numbers and make a significant impact on businesses. Plus, they help streamline many traditional accounting tasks, freeing up our time to provide our clients a much more strategic, proactive approach.”

When did credit control become an issue?

Prior to Xerocon 2015, Debbie didn’t realise the detrimental impact her firm’s own credit control function was having. Staying up until 2am to send out emails chasing payment was something she found herself doing on a regular basis.

“It’s frustrating. Credit control is frustrating. You can spend hours a week chasing up payments and still not get enough money in. And there’s all the head space it takes up, too.”

Speaking with Chaser’s David Tuck at Xerocon 2015, it all clicked into place for her how much of an issue credit control had become. Immediately seeing the value of the Chaser product, Debbie had only one reservation:

“I did worry a little bit if people would take it seriously. I was already sending manual emails, so at the time it was hard to see how different the impact would be if I automated it. And then if it did work, would clients just get used to it and ignore it?”

But the appeal to be able to automate credit control was too tempting to pass up, so she trialled the product and saw great results.

“It just worked so well! The email templates that are included by default were, and still are, really effective at getting invoices paid on time.”

After experiencing success from Chaser firsthand, Debbie saw the huge value it could bring her clients. But despite their initial excitement at the prospect of automating their credit control functions, she kept coming up against the same reservations - Will it chase customers I don’t want it to? Will my customers be upset by receiving automated emails?

“That’s the main one. Our clients’ relationships with their customers are vital but Chaser’s not just going to come in and destroy these relationships. You’ve done work you’re rightfully owed money for. Chaser’s just helping you collect that money without having to waste so much time and manual effort.”

After running her clients through Chaser’s customisation options, Debbie says they’re usually satisfied that it’s a good addition to their business processes.

“They love the ‘Thanks for Paying’ messages Chaser does. That feature can even swing the decision for them.”

“One client had an internal bookkeeper. They had debts over a year old and were really struggling to get them paid. I convinced them to try Chaser and just from the very first email chaser sent, it was all paid up. Then another customer of theirs paid £36,000 in invoices two weeks early. The client was absolutely overjoyed with those results.”

The other case isn’t a client of Debbie’s, but a peer in her network.

“She was still managing her credit control function with spreadsheets, so I told her about Chaser. She then went on to speak at a Women In Business conference where she said I’d ‘changed her world’ - Chaser was giving her the best credit control results she’d had in 10 years of being in business.”

Empowered by Chaser, Debbie says she and her clients can now spend time working on their businesses, instead of being stuck in the depths of the day-to-day. She jokes that instead of being up until 2am chasing payment, she’s now sound asleep “dreaming about Xero and Chaser.”

For her clients in particular - typically owner-managers of small businesses - Debbie believes Chaser is paramount.

“These are people whose time is very valuable. Anywhere else, they’d charge that time at £200-300 per hour. Yet here they are wasting hours a week chasing up payments. That’s a huge opportunity cost they’re accruing. Chaser is the most effective, and cost effective, way a business can keep on top of its credit control.”

Are you an accountant or bookkeeper we're not working with yet?

We'd love to speak to you about how Chaser can add value to your clients, bring your firm additional revenue, and solidify client relationships. Email us at partner@chaserhq.com today.

Stop worrying about the invoices you haven't chased, with proactive, friendly receivables automation. 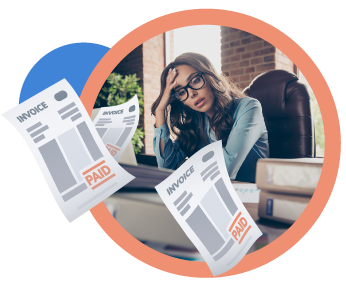