Automate your payment reminders,
without sounding like a robot 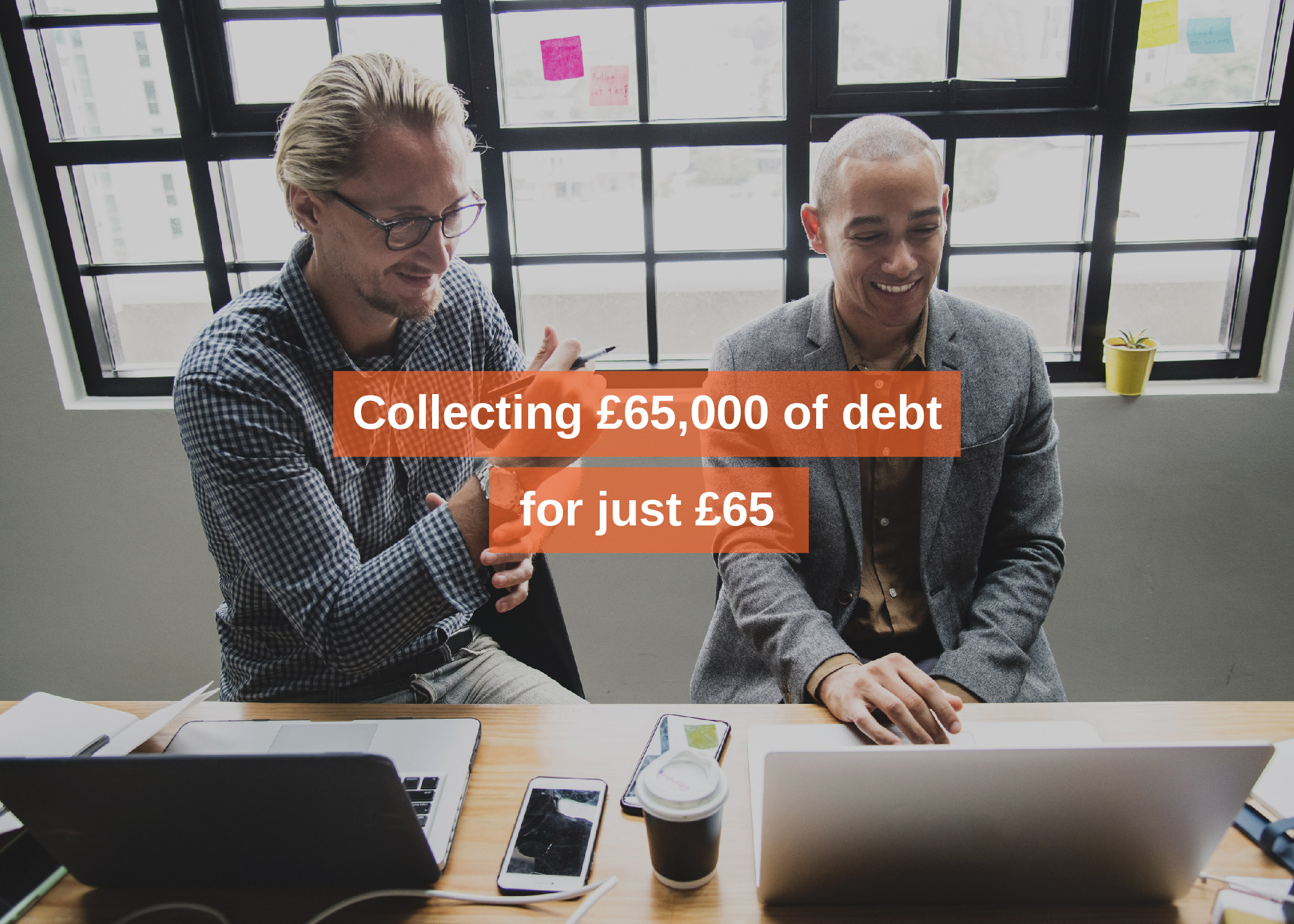 Huw is the founder of Trecelyn, a UK-based company offering contracted Finance Director services for SMEs. 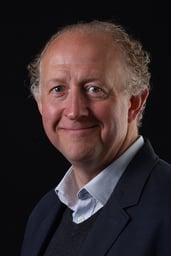 With a career spanning nearly 30 years, Huw brings a diverse range of experience to his clients. His background spans audit, consulting, growth coaching, time as a Chief Operating Officer, and of course years of experience as an FD.

“I’d worked for massive, global companies and small, growth-hungry companies alike. The principles are the same across all sizes of business. And I really enjoyed leveraging the experience of working with larger companies to help those smaller companies grow and achieve their goals.

With Trecelyn I wanted to offer virtual FD services but not in a cookie-cutter way. I wanted to understand their goals more deeply. And help them formulate and execute the financial strategy to achieve them.”

Huw’s a firm believer that for many smaller businesses, having a 5-day-a-week FD doesn’t make sense financially. And so in 2012, Trecelyn was born.

A typical week has Huw flat out. Across his 8 core clients, he’ll be covering everything from strategy discussions, through to preparing management accounts and reports, and even writing business plans for anything from fundraising to business sales. But there was always one pervasive problem lurking outside his influence - debtors.

For Huw’s clients, overdue invoices were rife. For some, 18 months overdue wasn’t unusual. In others, it could get as bad as 5 years. And yet for all the time his clients were sinking into conducting credit control, little return was seen.

“One client has about 10 different staff who carry out some amount of credit control as part of their duties. But even that wasn’t working. And because of it, things like staff development and winning new clients suffered.”

But in solving the late payment problem for his clients, Huw’s hands were tied by two issues:

Fortunately, Huw’s solution would come to him by chance. While chatting with a potential new client one day, mention of an app came up: Chaser.

“They were raving about it, about Chaser. I thought it sounded interesting but the way they were going on about it, I just couldn’t ignore it. I did scan the market for alternatives to Chaser, but there wasn’t really anything out there. Everything I came across kept pointing to Chaser as the one.”

With the majority of his client base using QuickBooks Online for their accounting software needs, Huw became one of the very first Chaser users through Intuit’s platform. Almost as soon as the product launched, Huw had taken out a trial. Within days he’d reached out to his client that was suffering the most from late payment - David James & Partners.

“I was excited to be able to bring Chaser to them. I knew it was going to be a huge benefit to their business, but the excitement they’d had in previous conversations dropped at the last minute. All of a sudden they were voicing concern.”

The concerns Huw’s client had specifically were two-fold:

The loss of personal touch in particular was a significant concern for the client. Maintaining a good working relationship with their customers is imperative in them securing future work. And this work can sometimes exceed the value of the overdue debt.

“Naturally, adopting automated technologies such as Chaser was concerning for them. On one hand, they had this worry that automation was about to destroy their customer relationships. But on the other hand, this old debt was hanging around and was costly to collect.”

Huw knew that Chaser would bring value to his clients they desperately needed. But he had to get buy-in from this client. With them in a position to see the most value from Chaser of all his clients, Huw had to get them on board. Bringing them success with Chaser would give him a powerful proof point to spread Chaser to the rest of his clients.

Huw took a two-pronged approach to alleviate his client’s concerns. On the financial front, Huw simply highlighted that the cost of Chaser’s 24/7 operation equated to the payroll cost of only 3-4 hours a month spent on credit control.

“They had these 10 people in the business doing credit control here and there, but it lacked consistency. By showing them how Chaser is always-on, consistently handling credit control, and all for the cost of just a few man hours - the value was clear.”

To alleviate the client’s concerns about loss of personal touch, Huw discussed with them Chaser’s human-centric automation.

“It was mainly the email templates. Showing them that chasers aren’t these rigid, obviously automated reminders. They’re fully customisable with personal messaging. And then there were thanks for paying messages, too. Such a great feature! Almost worth the cost alone." *laughs*

With that, his client was convinced. And Huw’s recommendation brought them rapid success. Within 3 months of using Chaser, they’d already seen an extra £65,000 collected from their debtors.

“The directors were really appreciative. They had various projects they wanted to undertake that needed funds. Without that £65,000 recovered by Chaser, it wouldn’t have been possible.”

And all fears of automation damaging the customer relationships had been entirely absolved.

“Customers don’t mind paying. They just need to be chased for payment in a polite manner. Chaser makes that happen, gets results, and sets a new precedent for timely payment. I’d say Chaser has improved [David James & Partners’] relationships with their customers.”

With Chaser on its way out to Huw’s other clients, he reflected on the lasting effect it’s had on his pilot client - David James & Partners.

“Absolutely transformative. So many customers were paying 2-3 months late all the time. And [David James & Partners] just got used to that as the norm. Ever since Chaser, they’re now getting paid on time.”

Before Huw and I wrapped up our conversation, I asked him what he sees as Chaser’s lasting effect on him.

“The directors [of David James & Partners] were very, very impressed with Chaser. But It’s not just the positive impact on my client relationships. Chaser’s given me the potential to offer outsourced credit control. Before Chaser that was just out of the question.

But being able to take away the headache of credit control delivers even better returns for my current clients, and is an added perk that helps win new work. Chaser’s been a real game-changer for both myself and my clients.”

Are you an accountant or bookkeeper we're not working with yet? We'd love to speak to you about how Chaser can add value to your clients, bring your firm additional revenue, and solidify client relationships. Email us at partner@chaserhq.com today.

Header image modified from photo courtesy of rawpixel via Unsplash.

8 templates to get invoices paid during a recession 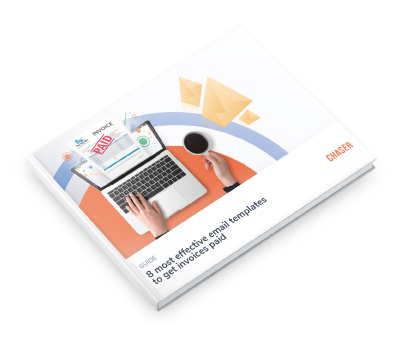