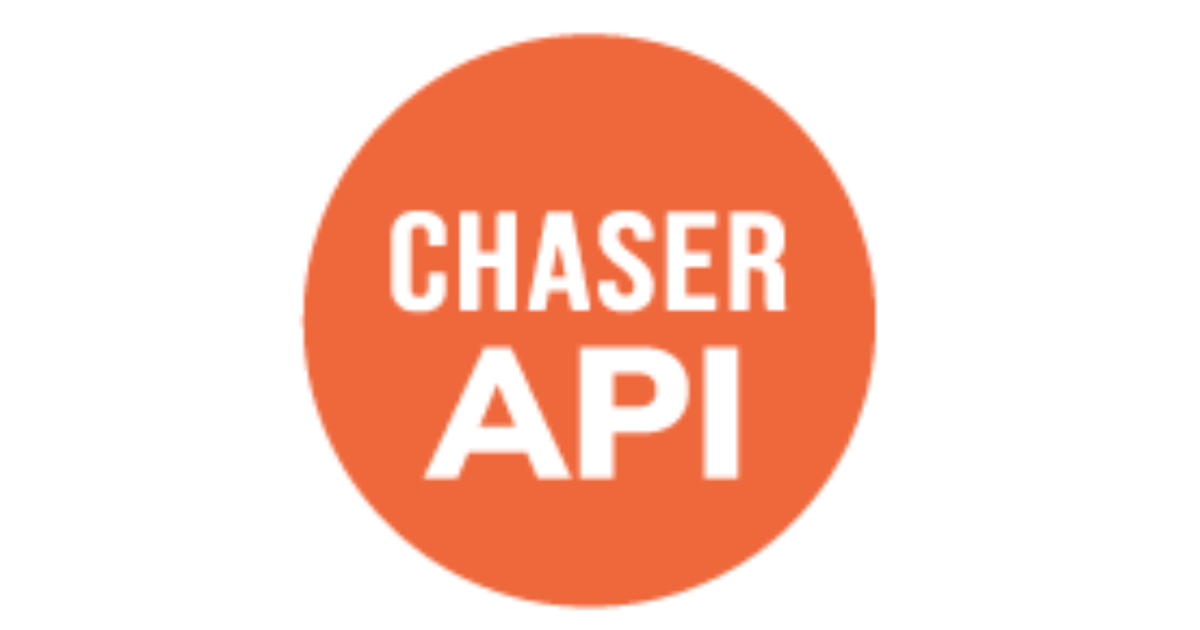 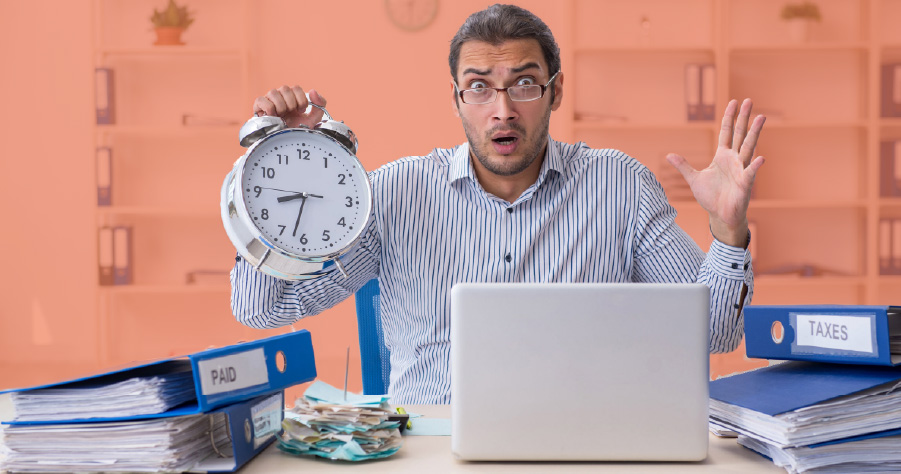 The number of unpaid invoices in the UK is quickly reaching a point where it will endanger a significant proportion of the small and medium enterprises (SMEs) that contribute more than half of the total turnover in the UK private sector.

Currently, there are around 5.94 million small businesses operating in this country. These SMEs make up around 99.3 per cent of the total businesses housed in the UK.

Between them, they employ around 16.8 million people, or around three fifths of all employed people in the UK, and contribute around £2.3 trillion to the national economy.

As you can see from these statistics, SMEs are vital to the UK economy and employ the vast majority of the workforce.

However, the average UK SME is chasing around five unpaid invoices, at around £8,500 per invoice at any one time.

Given the turbulent economic climate caused by Covid-19, the culture of late payment is pushing many small businesses into insolvency.

An unsustainable culture of late payments

The number of debtor days is directly and inversely proportional to the survival time of a small business.

As more and more unpaid invoices pile up, small businesses find themselves staved of cash flow, unable to pay suppliers and staff in a vicious cycle that can see multiple small businesses collapse through no fault of their own.

According to research done by Xero, nearly 48 per cent of all invoices issued by small businesses are paid late.

The problem is also getting worse, with 51 per cent of surveyed small business owners saying that the problem of late payments has gotten worse over the past three years.

While the UK isn’t the worst offender when it comes to paying invoices late, the average American invoice is paid 51 days late, it does tank in the top ten of offenders in Europe.

It’s clear that, if large parts of the UK private sector are to survive, let alone thrive, this culture of late payment must be addressed and changed.

According to research done by Xero, nearly 52 per cent of all invoices issued by small businesses are paid late.

Late payments have a huge knock on effect on SMEs

One in every four SMEs is struggling to cover their business costs because of late payment and the knock on effect can be personally and professionally destructive.

Around 30 per cent of small businesses owners cite cash flow as the problem most likely to put them out of business and 26 per cent have been unable to pay their own suppliers because of the knock on impact of late payments.

On a personal level, 75 per cent of UK business owners regularly lose sleep because of accounts receivables issues and 56 per cent spend their free time on credit management tasks, sacrificing their free time and time with their family.

While the root of the problem lies in a culture that finds no problem with making consistently late payments, the use of an automated credit control and digital payment system can help to offset the time consuming nature of chasing late payments.

The impact of Covid-19

The turbulent economic conditions caused by the pandemic and the resulting lockdowns and social distancing measures have only made the situation worse.

According to a survey by the digital accounting platform QuickBooks, more than 20 per cent of small business owners now believe that the late payment situation is worse than it was before the pandemic started.

Around 64% of SME business owners are worried that late payment of invoices will cause them to go insolvent. Some 25 per cent of small and medium businesses are on the verge of going out of business in the next three months because of late payment and for around 16 per cent, that timeline is as short as one month.

Research by Credit Control UK indicated that an astounding 50 per cent of SMEs have been unable to get their invoices paid on time since the beginning of the pandemic, with this issue disproportionately hitting companies with less than 250 employees.

Since the start of the pandemic, around 30 per cent of all monies owed to small businesses is outstanding and overdue.

The lack of liquidity caused by late payments means that smaller businesses have been unable to pivot their business, invest in new technologies, or take on new staff to adapt to the different trading conditions imposed by the pandemic.

Even as the world starts to get back to normal, smaller businesses’ growth plans are still being hamstrung by a lack of cash flow caused by late payments.

Around 64% of SME business owners are worried that late payment of invoices will cause them to go insolvent.

Technology could be the key

One of the major issues with late payments is the amount of time it takes to recover the money that has already been earned.

Technology can’t deal with the culture issues of late payments, however, it can help to mitigate some of the associated costs of chasing those payments.

By taking advantage of the technological options available, like Chaser, SMEs can streamline the entire credit control process, with the benefits of risk mitigation, increased cash flow and reduction in overall debtor days.

Book a demo with us or start your free trial today to see how Chaser could help your business deal with late payments. 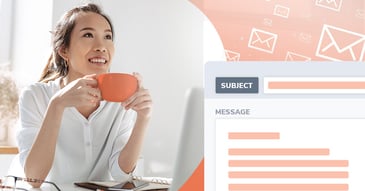 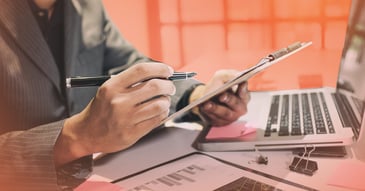