You've sent the invoice... but the customer hasn't paid. What now?
Register for the webinar
Book a demo
Try Chaser for free

Webinar
See Chaser’s software and features in action.
Save my space
Integrations

Learn more about our integrations
Learn how to make your credit control management seamless with quick integrations to your accounting system.
Learn more
Resources

Webinar
You sent the invoice… but the customer hasn’t paid. What now?
Save my space
Pricing
Partners
Book a demo
Try Chaser for free
WEBINAR

You've sent the invoice... but the customer hasn't paid. What now?

Late payments can be difficult to track and time-consuming to chase, see how to stay on top of them automatically and get paid faster.

Summary of the UK Law on Late Payment of Commercial Debt 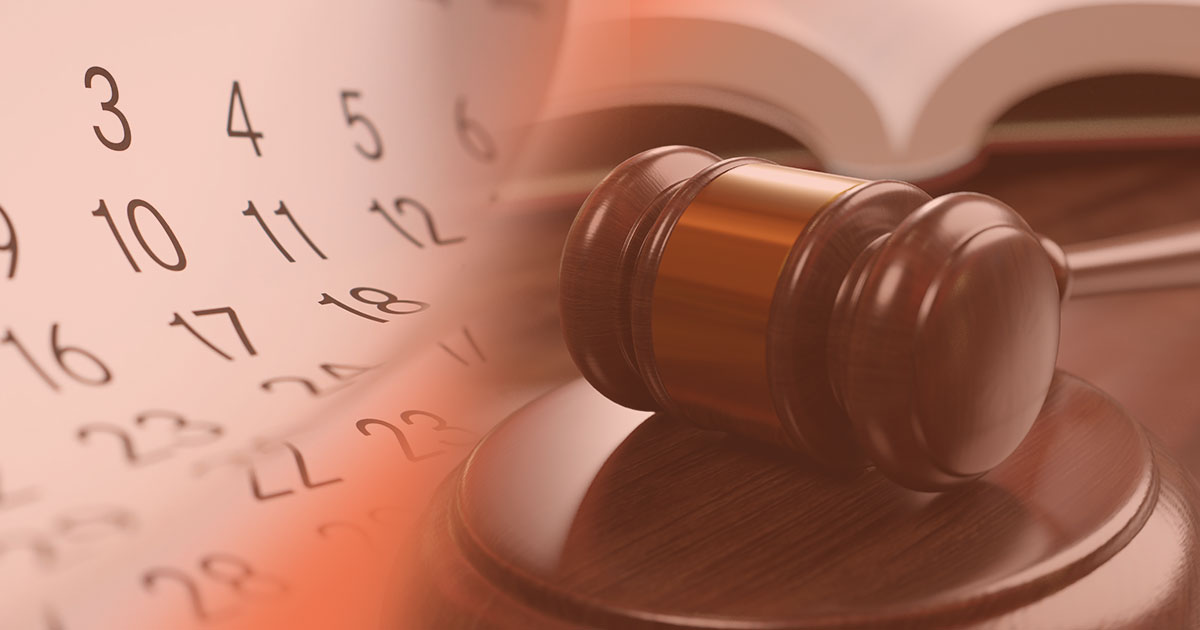 If you have an unpaid invoice for goods or services, you are, by law, entitled to claim interest on commercial debt and even compensation for a late payment.

Under the Late Payment of Commercial Debts (Interest) Act 1998, UK businesses are able to react to the 1 in 10 invoices that are paid late by charging interest, claiming compensation, and recovering costs associated with debt collection.

While we would all prefer to get paid on time, knowing your rights when it comes to late payments is vital to effective credit control and keeping control over your accounts receivables.

So, if you are one of the UK businesses waiting on an estimated £34 billion in late payments, this is your ultimate summary of the UK law on late payment of commercial debt.

When does a payment become ‘late’

The first thing to understand when it comes to the late payment of commercial debt is what qualifies a payment as being ‘late’.

As per the 1998 Act, if a contract specifies an agreed payment date or timeline, the payment is late as soon as that timeline expires.

If no payment timeline is stated in the contract, then it defaults to a payment becoming late 30 days after the goods or services have been delivered, an invoice has been issued, or an acceptance procedure has been completed.

If no payment timeline is stated in the contract, then it defaults to a payment becoming late 30 days after the goods or services have been delivered, an invoice has been issued

In this case, an acceptance procedure is defined as any procedure that verifies if goods or services comply with the stipulations of a contract.

There are, however, some exceptions to these rules. If the agreed payment timeline is more than 60-days and is judged to be grossly unfair to the supplier, then interest can be charged after 60-days.

Similarly, if there is an acceptable procedure in place that takes more than 30 days after delivery and is judged to be grossly unfair to the supplier, then interest can be charged after 30-days.

The term ‘grossly unfair’ is given to mean significant deviations from sound commercial practice, an absence of good faith and fair dealing, or a lack of justifiable reason for extending the payment date.

The amount of interest you can charge on late payment is defined by the contract you have with your client. If your contract contains a specific late payment clause that sets out an interest rate, then you must abide by that rate.

If you don’t have a specific late payment clause, then the interest rate defaults to eight per cent plus the Bank of England base rate, also referred to as statutory interest.

As per the example given by the UK government, the interest rate would be worked out as below:

In addition to claiming interest on your late payment, you can also claim compensation for your efforts to recover the debt. The amount you can claim is a fixed sum based on the amount you are owed.

You can claim compensation for reasonable costs each time you try to recover your outstanding debts.

If the reasonable costs associated with your attempts to recover your debt exceed the amounts stated above, such as legal costs or debt collector’s fees, you are entitled to claim the difference between those two amounts.

To give you all the information you need to on late payment interest, we’ve collected and answered some of the most common questions.

What happens if my customer disputes the invoice?

You are entitled to charge late payment interest on any amount your customer admits is owed and has not paid.

If your customer is disputing only part of an invoice but has not paid the remaining amount, then you can charge late payment interest on that undisputed amount.

However, if there is a legitimate dispute of the entire amount of the invoice, then you cannot charge late payment interest until the dispute has been resolved.

How long do I have to charge late payment interest?

What do I have to tell my customers?

As the Late Payment of Commercial Debts (Interest) Act 1998 gives you the right to claim late payment interest as a statutory right, you don’t legally have to tell your customers anything.

However, including a section on late payment interest in your contract and keeping your customer updated on all your decisions is just good practice.

By submitting this form, you agree to our you agree to our
terms & conditions and privacy policy.
Topics:
Credit Control
Accounts receivable
debt recovery
debt collections
late payment